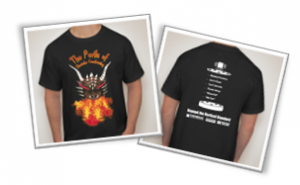 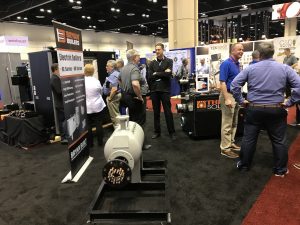 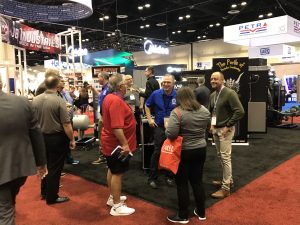 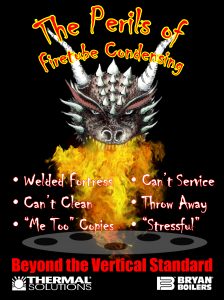 Seven Mile Road Church is singing its praises in more ways than one after a very successful installation of our Arctic 1000 MBH input condensing boiler last year.  Comparing their fuel bills over the past 12 months, the church saved 43% on natural gas costs.  Read more ... Case Study - Seven Mile Road Church